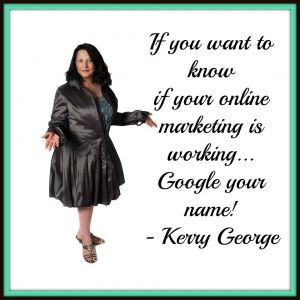 Our Story Is One Of Inspiration

In 2010 Kerry George our founder started her first business and like you, needed one thing – Clients.

Nobody had ever heard of her so where was she to get them?

Online marketing at that time was mostly Facebook, so that is where the journey of Loyal2U began, but soon LinkedIn began to grow in our Calgary market. During that time Kerry began to work with The Calgary Business Network and to learn about the power of business networking and how it could be combined with social media to create more clients. In 2011 with Loyal2U starting to carve out a market of it’s own, she took over The Calgary Business Network and began developing the member base using LinkedIn to bring in new members and to reach the business community of the city.

In 2012 Kerry was approached by her largest competitor in business networking to purchase their existing lunch clubs and in January of 2013 The Canadian Imperial Business Network was born. They had a social media following of almost ZERO. Over the next few months Kerry’s marketing teams from Loyal2U used their gorilla marketing techniques to build a solid following. They rapidly learned new methods of online marketing from their direct associations with other CIBN members who had long-term experience in marketing and business. They went from 1000 to 10,000 in a couple of months and soon it was 40,000 within the first year. A solid stream of business now flows to The CIBN through LinkedIn, Twitter, Facebook, and Alignable with well over 80,000 local and targeted followers.

By 2015 Kerry George was being recognized by her peers as an industry expert and was featured in the Financial Post that December as a networking guru. She has continued to grow in local popularity and fame due to the size of her following and the power of The CIBN.

What happens if someone Googles your name?

Typically they will see a LinkedIn profile, and in most cases that profile is not noteworthy.

At Loyal2U we help you gain a powerful presence so when a prospect looks you up and compares you to your peers they see a great LinkedIn profile and articles as well as other content. Our clients “own their space” so their prospects choose them, over their competitors!

Whether you need a logo, or synchronized branding across your website, social media channels, and on all of your written materials, Loyal2U has all of the expertise that you need in house.

The website is the hub of all of your online activity. It is like having a business next to the Super Highway, but all of the signs must be on with a clear direction to get there. Otherwise people drive right by without realizing you are there!

A business that blogs brings in 70 times the leads than a business that does not. Vlogging is a blog with video in it. Become the expert in your industry with a weekly vlog or an ongoing YouTube Channel Show.

Companies that blog 15 or more times per month get 5x more traffic than companies that don’t blog.  Companies that increase blogging from 3-5x/month to 6-8x/month almost double their leads. Small business sees the fastest gains from blogging.

It is not how many followers you have on one channel that counts,

It is how many you have on combined accounts, and how many interactions you have as a whole strategy! 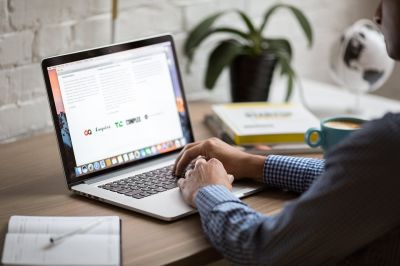 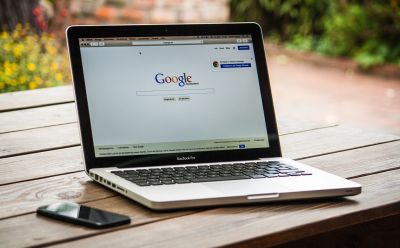 Google is the #1 Search Engine in the world. They own the game and they referee the game that all of the rest of us want to play on. At Loyal2U we show our clients how to win the game. It is not always about ranking high, what matters more is that the phone rings. Is your phone ringing? The bottom line in marketing is the bottom line. 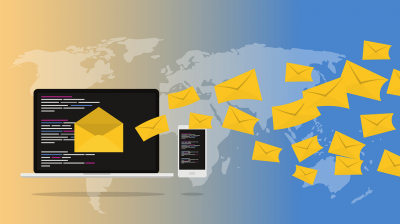 Email marketing is nowhere near dead. In fact, it is life-giving to your marketing model. People communicate through emailing. Being on social media is effective, but having your story, your offering, or your autoresponder going directly to an email box with permission to send is far more effective! We know how to get them to opt-in to your email send-outs!

Become a client today to gain a loyal following and increase your sales numbers.